The Uncuckables is a new joint live show production between the XYZ, The Unshackled and the Rational Rise. On Thursdays at 8.30pm AEST The Uncuckables will discuss the issues of the week in a no off-limits format. In an age of media cucking we will not be hiding from any conversations or facts. 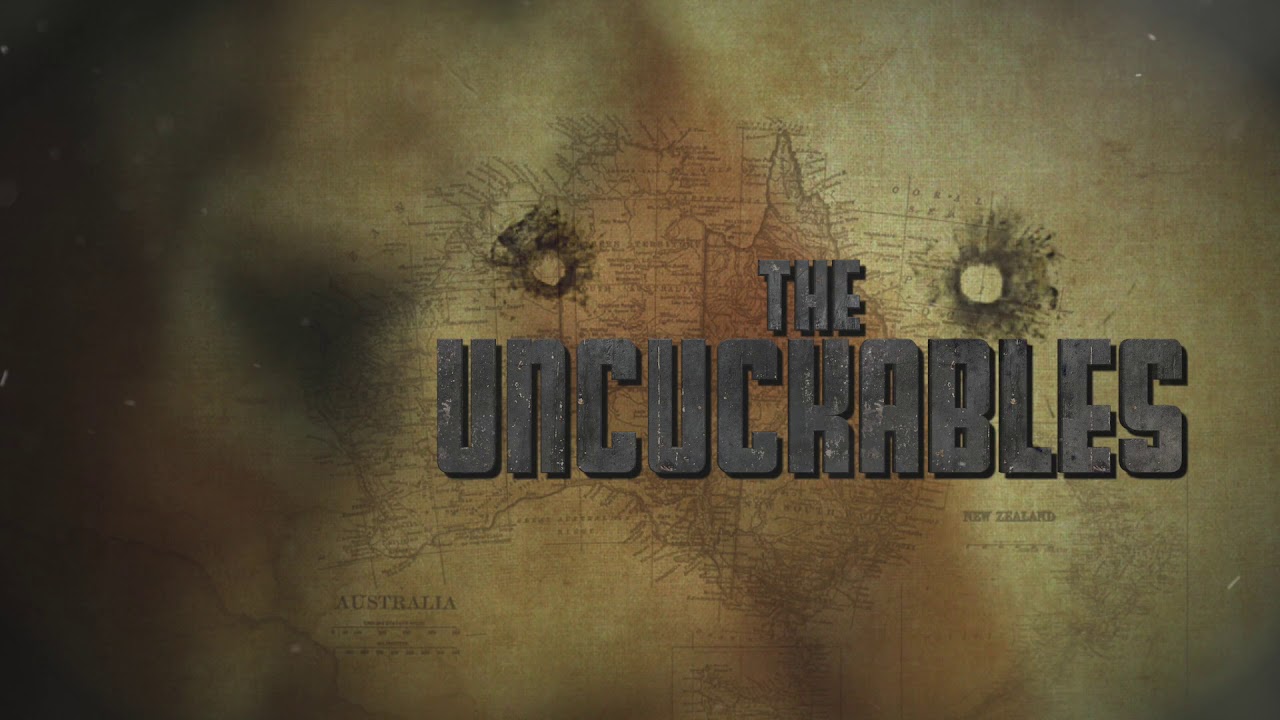 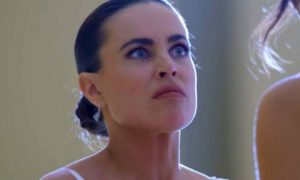 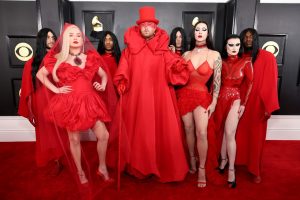 The Grammys Were A Satanic Assault On Your Minds 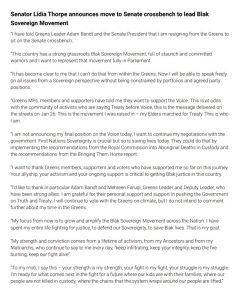 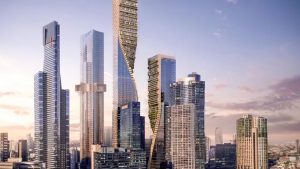 Why Mass Immigration Will See the Australian Environment Destroyed 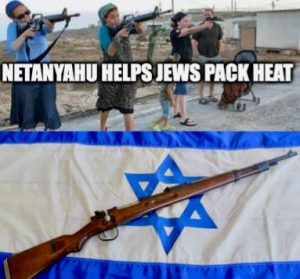 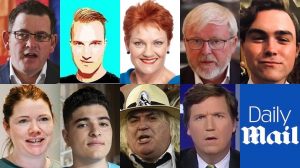 Join Our Mailing List to be notified when The Uncuckables are going live and in case you miss the show where you can watch the replay.

The Uncuckables debuted in March 2019, this was at the height of calls for censorship of the internet and those deemed to have extreme views. Many alt-media and right wing personalities found themselves deplatforming from big tech social media, succuming to pressure from activists, corporations and governments.

As a result of this new assual on free speech and an open internet Australia's three major alt-media outlets The XYZ, The Unshackled and the Rational Rise teamed up to produce a super alt-media livestream every week.

We chose the name The Uncuckables because unlike many mainstream media alleged conservative personalities we could not be cucked.

Airing every Thursday at 8.30pm AEST on YouTube (for now) The Uncuckables team discusses the issues of the week in a no off-limits format, unafraid to explore controversial topics and provide frank and truthful opinions.

The show is hosted every week by Tim Wilms Editor in Chief of The Unshackled and David Hiscox Editor of The XYZ and broadcast live from The Unshackled studios in Melbourne.

Other regular panellists are James Fox Higgins Director of Rational Rise TV and Richard Wolstencroft of the Report from Tiger Mountain and the Melbourne Underground Film Festival.